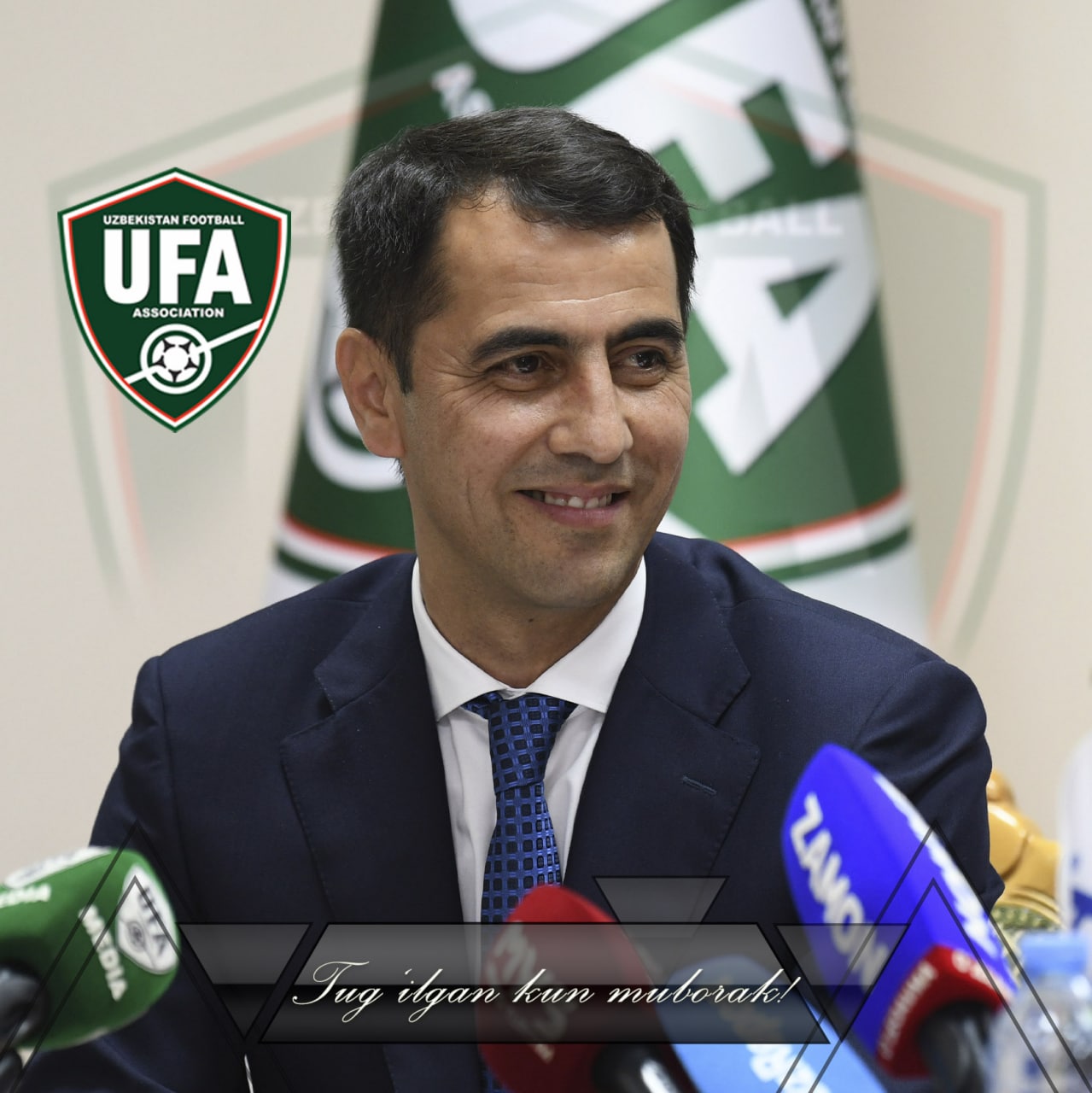 Today, Ravshan Irmatov, who contributed to the development of football and sports in our country as First Vice President of the Uzbekistan Football Association, First Deputy Chairman of the National Olympic Committee of Uzbekistan, celebrates his birthday.

According to the interpretation of the Globe Soccer Awards, the best football referee in the world in 2015, the absolute record holder of the world championships, the five-time best referee in Asia, the owner of the awards “For Great Merit” and the “Order of Respect for the Country” and the honorary badge “Pride of Uzbekistan” Ravshan Irmatov noted his 45th birthday.

On behalf of football veterans, coaches, players and the entire football community, the Uzbekistan Football Association congratulates Ravshan Saifiddinovich on his birthday and wishes him long life, good health and great success in his work for the benefit of the development of Uzbek football!