Srecko Katanec signed a contract with the Uzbekistan Football Association 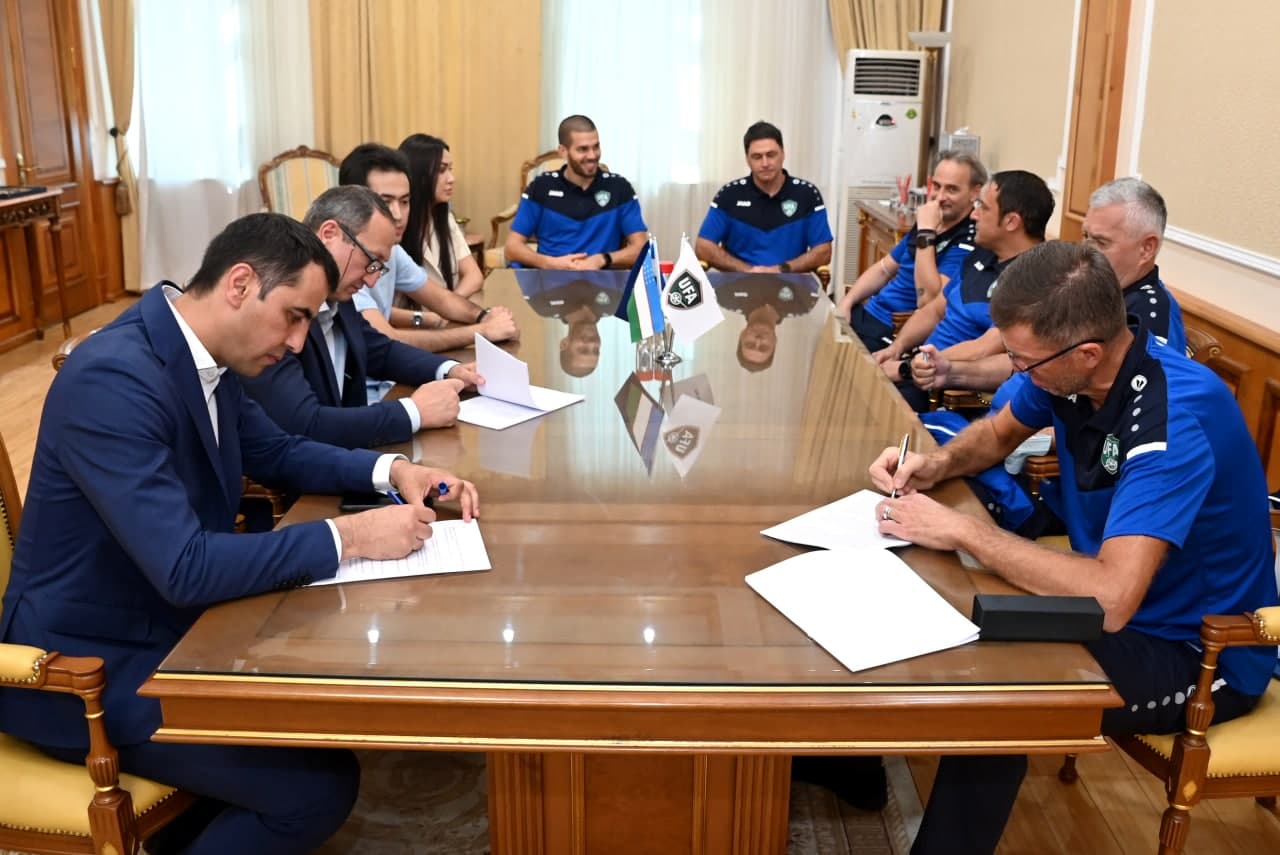 Srecko Katanec signed a contract with the Uzbekistan Football Association

According to the agreement, the Slovenian specialist will work as the head coach of the national team of Uzbekistan until 2025.

For information, Srecko Katanec was born in 1963 in Ljubljana, Slovenia. From 1981 to 1994 he played for Partizan, Stuttgart and Sampdoria. During this period, he won the A-Serie and Italian Cups, as well as participating in the UEFA Champions League and UEFA Cup finals, as well as the European Cup Winners’ Cup.

During his coaching career, he led the national teams of Macedonia, the United Arab Emirates, Slovenia and Iraq. Srecko Katanec is the first coach in history to lead the Slovenian national team to the World and European Championships.