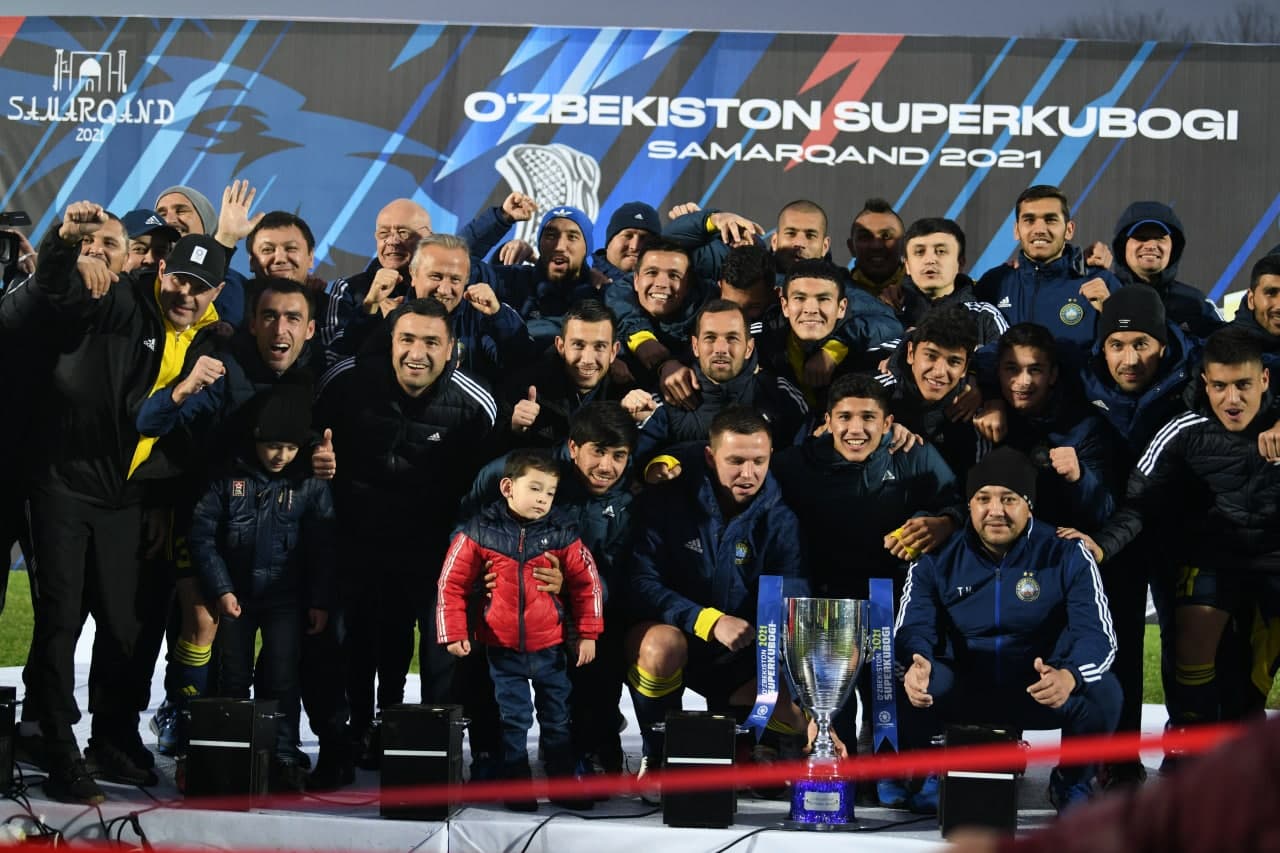 A Dragan Ćeran strike shortly after half-time secured FC Pakhtakor’s first ever Super Cup title, with the club having missed chances to win in 1999, 2015 and 2016. 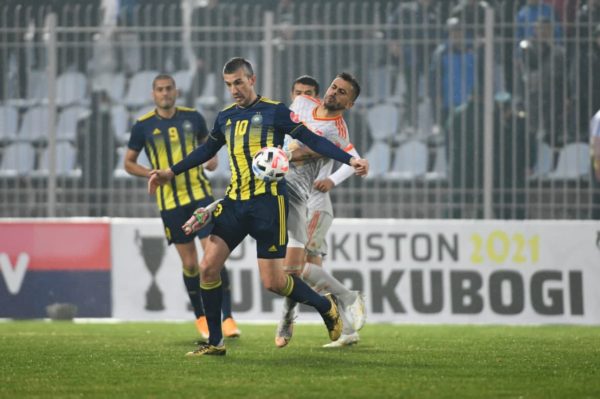 FC Pakhtakor appeared in the match, which serves as the traditional curtain-raiser to Uzbekistan’s professional football season, as defending League and Cup winners, while FC Nasaf were present as 2020 Uzbekistan Super League runners-up.

Playing in neutral Samarkand, FC Nasaf began the match on the front foot and could well have taken the lead, with Oybek Bozorov forcing a save from Sanjar Kuvvatov in the fifth minute, before Sukhrob Nurullaev saw his effort cleared off the goal-line by Khojiakbar Alijonov from the resulting corner kick.

But FC Pakhtakor grew in stature as the game evolved, and it was Uzbekistan international Sardor Rashidov – yet to be officially confirmed as a new signing – who led the way, sending a fierce effort over the crossbar in the 20th minute, the first of two such half-chances for the former Qatar SC forward.

FC Pakhtakor ended the first half on top, with Nasaf’s 19-year-old goalkeeping prodigy Abduvohid Nematov at his best to deny a 35-yard piledriver from FC Pakhtakor’s other new arrival, Aziz Turgunboev, and the champions duly took the lead just after the interval. 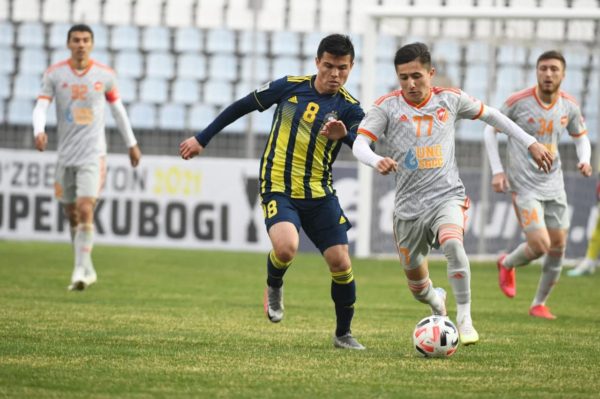 The breakthrough came from a familiar source, with Ćeran, the league’s top scorer in each of the past two seasons evading the attention of the Nasaf defence to find space at the back post, where he volleyed home Faarukh Sayfiev’s cross from the left flank in the 50th minute.

From there, the Tashkent side looked relatively comfortable, keeping Nasaf to few clear-cut opportunities to score, and introducing another new arrival, former Nasaf and Uzbekistan U-23 midfielder Sharof Mukhitdinov, for his first Pakhtakor minutes in an official match. 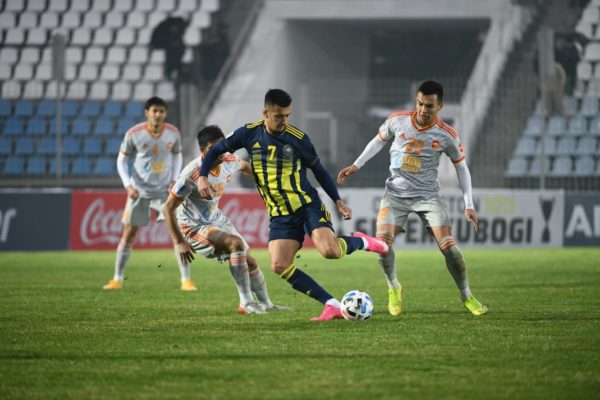 One of the final opportunities to equalise fell to Nasaf substitute Shokhmalik Komilov, but his effort flew over Kuvvatov’s crossbar, leaving FC Pakhtakor to celebrate a winning start to 2021.

The Uzbekistan Super League is set to begin on Tuesday, with FC Pakhtakor’s participation in the 2021 AFC Champions League to kick-off on April 14. 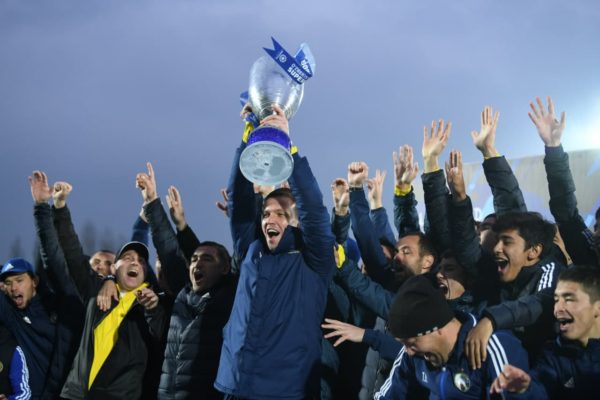