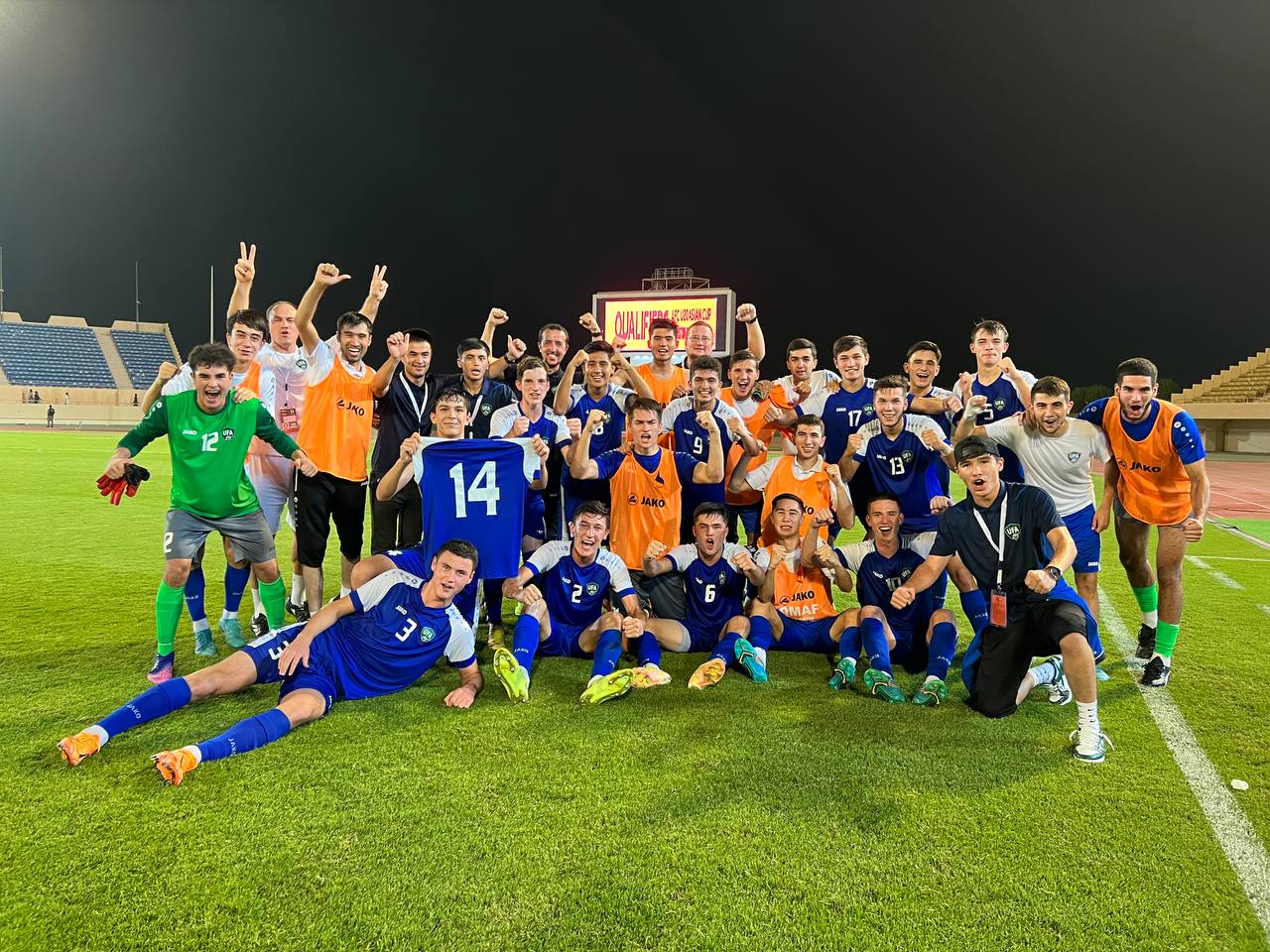 The Uzbekistan U19 team defeated the youth team of Saudi Arabia

In the match of the qualifying round of the Asian Cup U20, the Uzbekistan national team, led by Farhod Nishanov, defeated the Saudi Arabia U20 and became the leader of the group. Saudi Arabia 1:2 Uzbekistan Goals: Mahmud Jurabaev 34′, Fahad Alnemer 85′, Rian Islamov 90′ (p). Group A Uzbekistan – 9 points China – 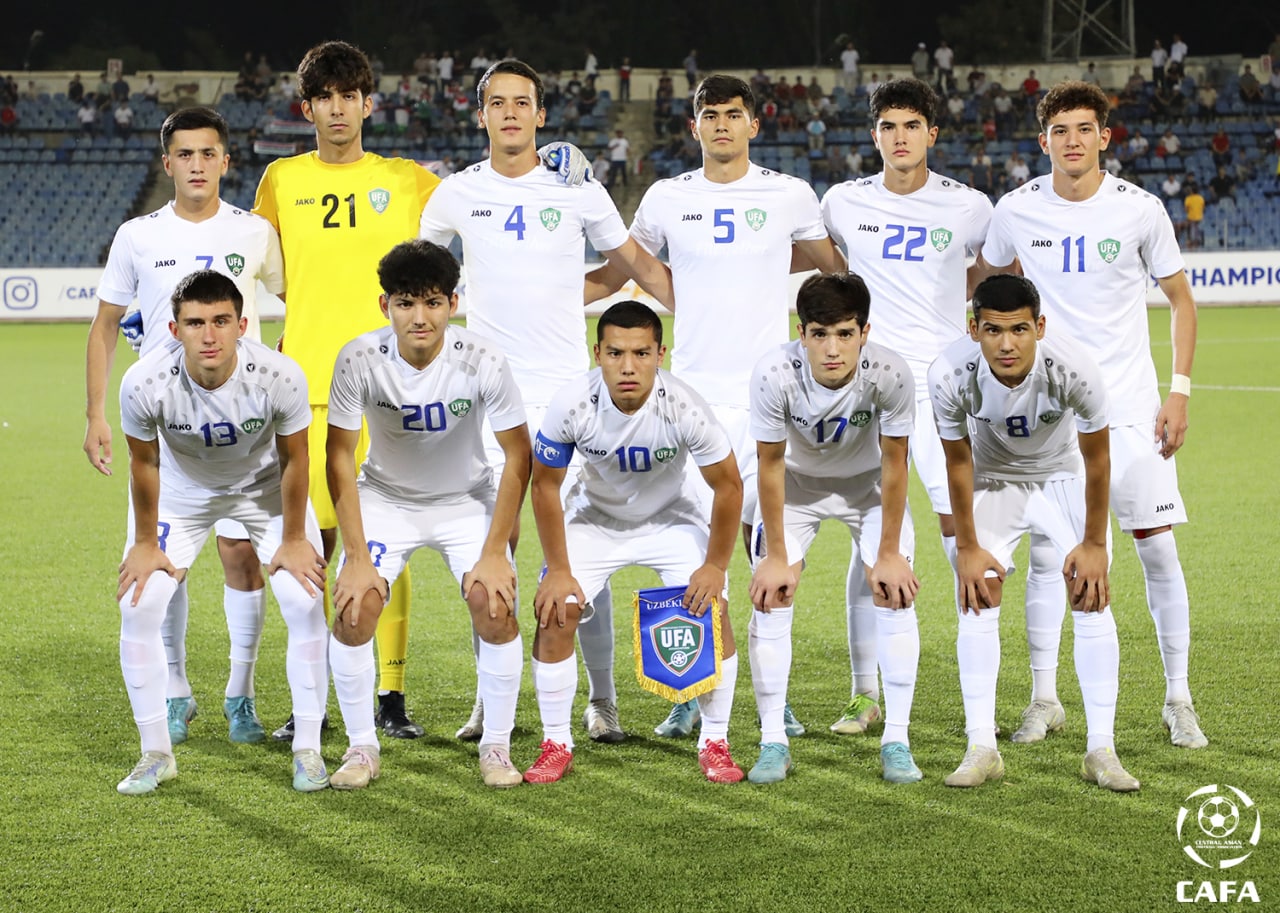 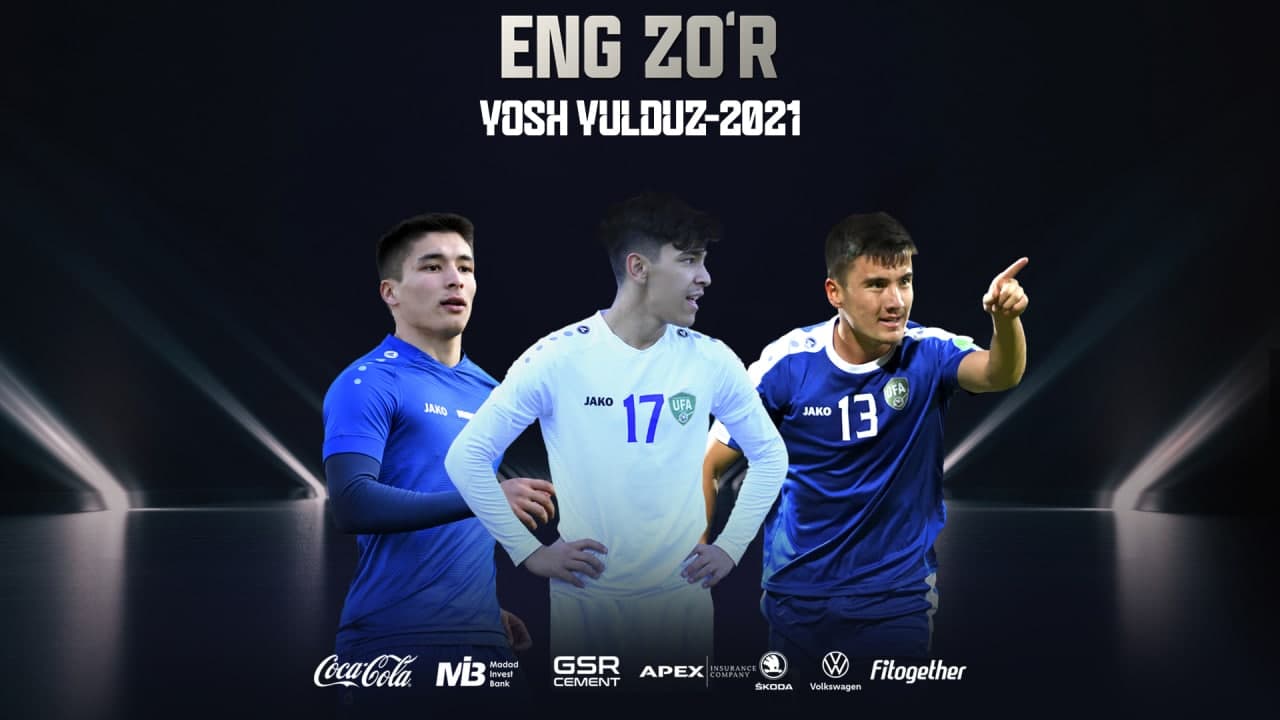 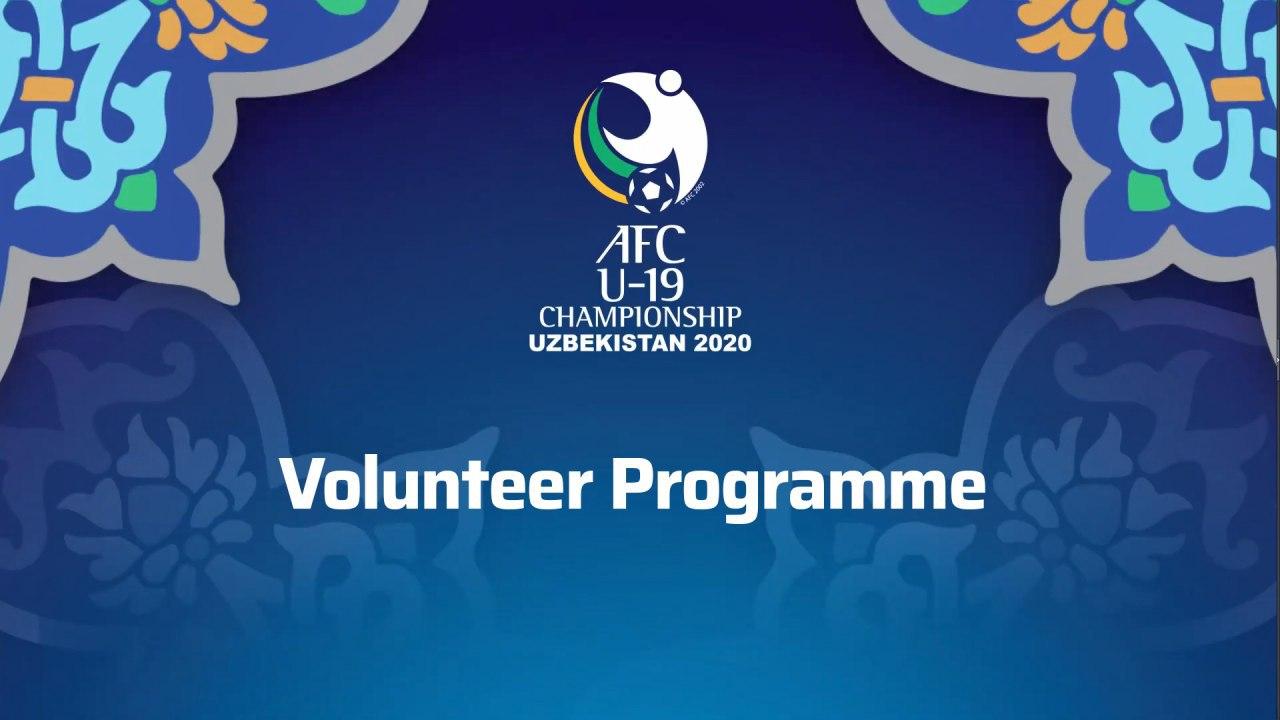 It is a great opportunity for students from Uzbekistan to participate in the organising of the 2020 AFC U19 Championship, to contribute to one of the prestigious sport festivals in the continent. There are several stages of the programme, including recruiting, selecting and training the volunteers in all 3 Host Cities, and finally organising their 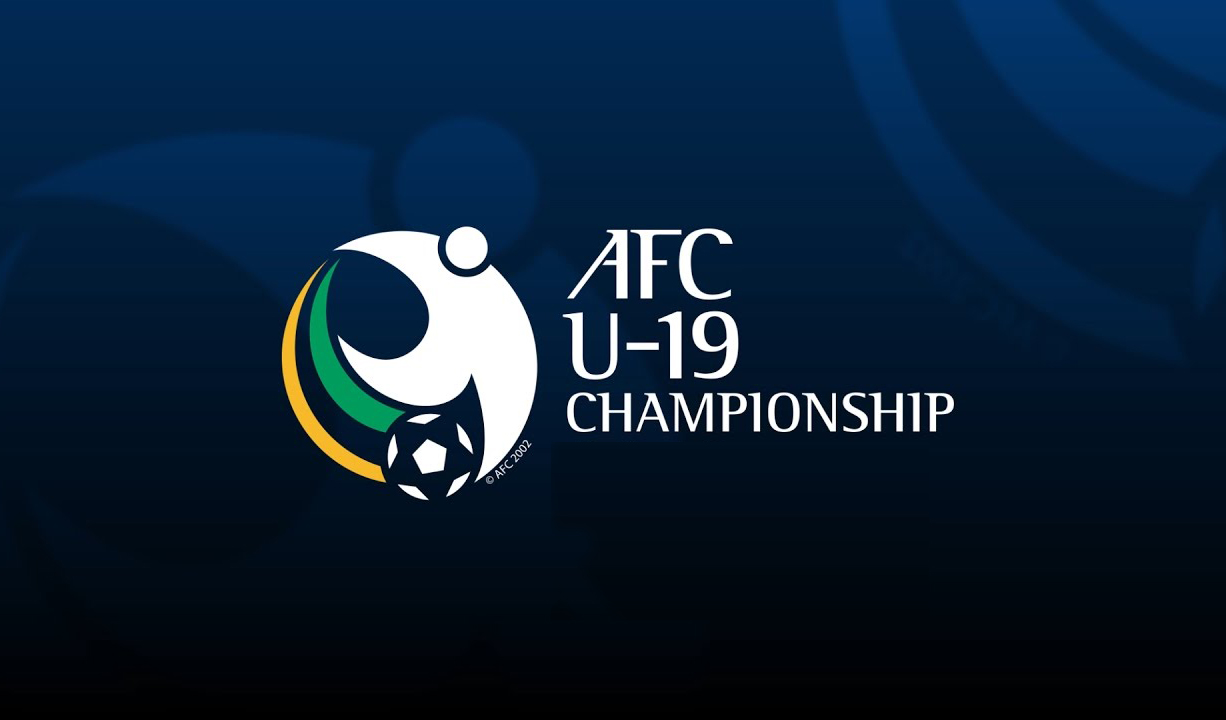 Uzbekistan, Bahrain recommended as hosts for 2020 AFC U-19 & U-16 Championships

Uzbekistan and Bahrain are recommended as the hosts of the Asian Football Confederation (AFC) U-19 and U-16 Championships – the stages for the Asian football stars of the future – respectively in 2020. At the AFC Competitions Committee’s first meeting of the 2019-2023 cycle chaired by Dr. Tran Quoc Tuan, they selected Uzbekistan and Bahrain