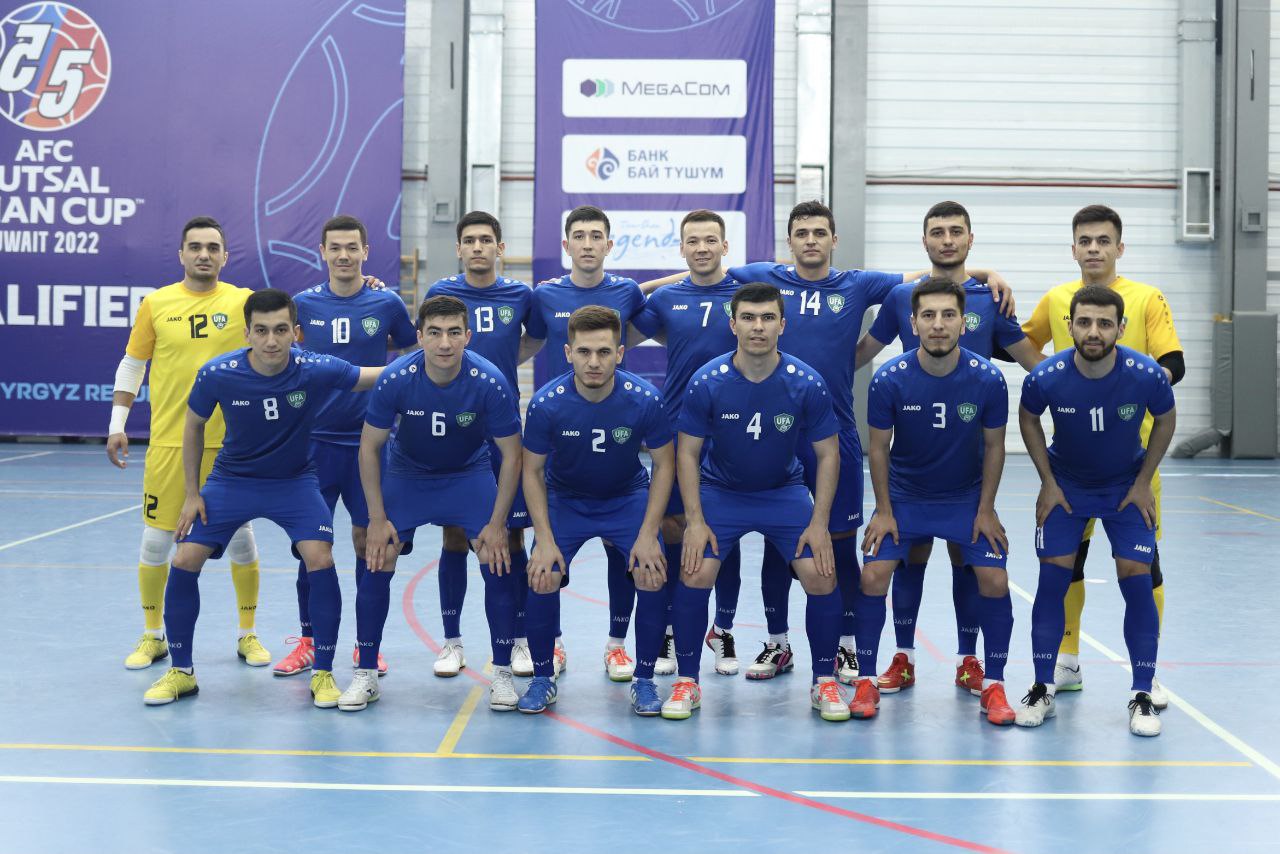 The national futsal team of Uzbekistan reached the Asian Cup 2022

The national futsal team of Uzbekistan won a ticket to the Asian Cup ahead of schedule. Our representatives are leading the group, having beaten opponents with a score of 5:1 in both matches of the qualifying stage. The last match will take place tomorrow against Tajikistan. The match will start at 10:00 am Tashkent time. 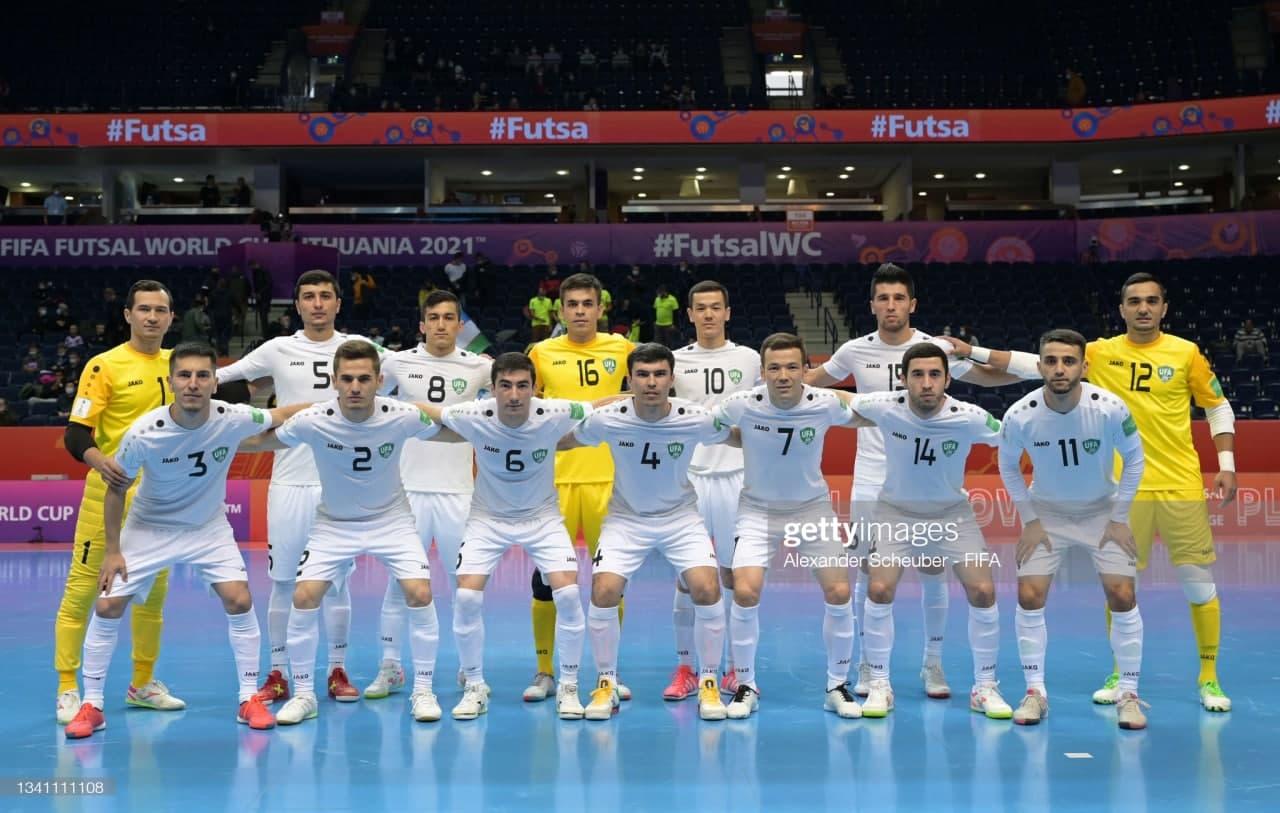 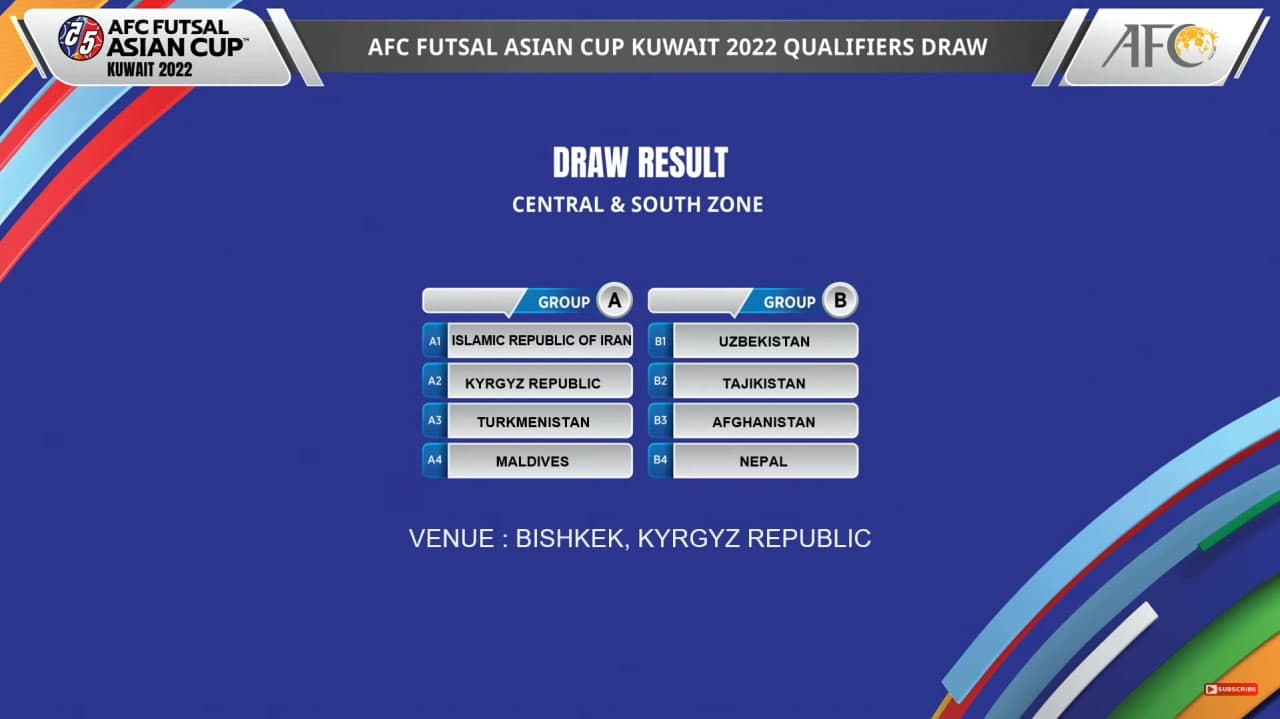 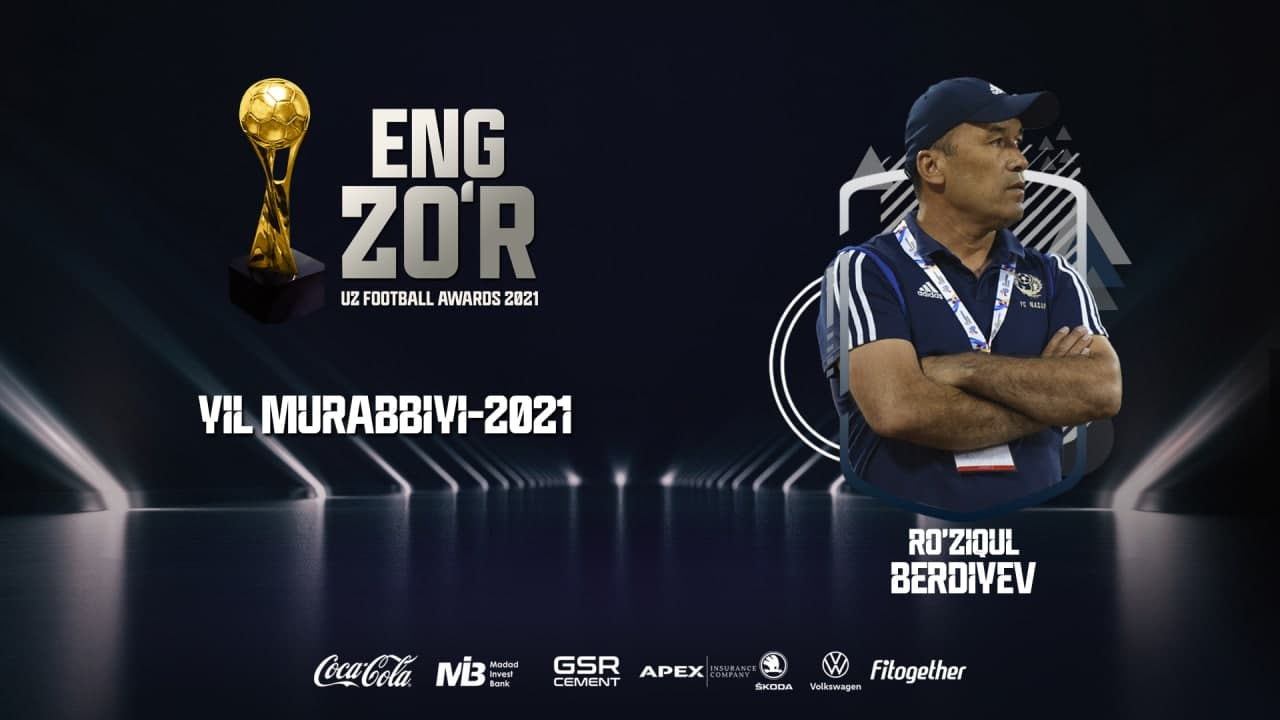 “Best coach of the year”

The competition among coaches was also high this season. In particular, each candidate who took a place in the top three, together with his team showed beautiful games. In particular, the “Sogdiana” club under Ulugbek Bakaev won silver medals at the end of the season, ahead of such competitors as AGMK, “Nasaf” and “Bunyodkor”. Under 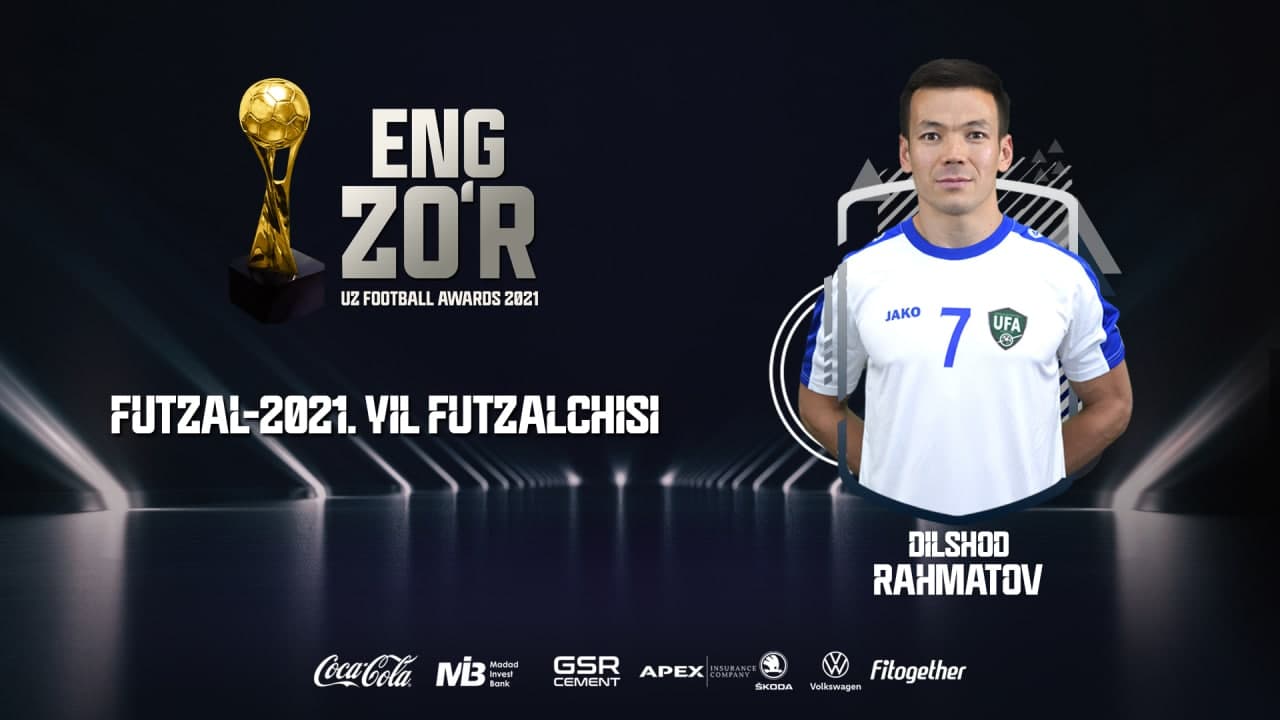 “Best futsal player of the year”

The top three finalists included our Davron Choriev, Husniddin Nishonov and Dilshod Rakhmatov, who performed well at the World Futsal Championship and the championship of Uzbekistan. According to the results of a survey conducted among journalists, Dilshod Rakhmatov, a player of the Uzbekistan national futsal team and the Hua Hin-Jizzakh club, was declared the best